The morning after pill

Emergency contraception in the Adler pharmacy

The pharmacist will clarify in a separate consultation room whether it is possible to take the morning after pill or whether you need to be referred to a doctor. During this discreet discussion all questions will be answered.
Emergency contraception is a tablet taken on site. You will also receive a brochure in which the information can be read.

The price is made up of the product and the pharmacist's consultation fee.
Consultation by pharmacist: CHF 10.00 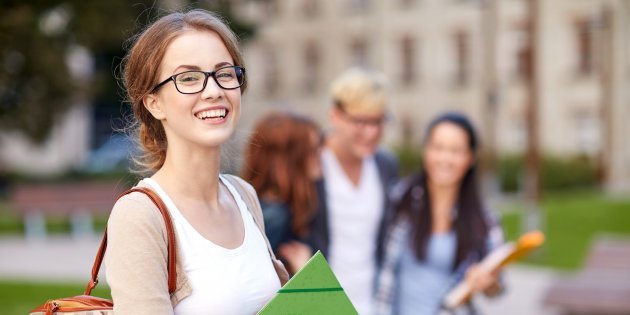 Background knowledge about the morning after pill

The time of ovulation determines the fertile days in the cycle. Ovulation usually takes place between the 12th and 16th day before the next menstruation, but the cycle can be shortened or prolonged by various factors such as travel, diet, illness or stress. That is why it is difficult to predict "safe days" without a medical aid.
It is possible to take the morning after pill at any time during the cycle.
For the rest of the cycle, and until you have started using another effective contraceptive, an additional method of contraception, e.g. condoms, must be used.

The next menstrual period can be postponed and start a few days earlier or later. If menstruation is delayed by more than 5 days or if there is abnormal bleeding (less severe, unusually long or painful), we recommend that you consult a doctor as soon as possible.

Fertility is not affected by taking the emergency contraceptive pill.

According to current knowledge, the main effect of levonorgestrel is to inhibit or delay ovulation. Further effects such as inhibition of implantation in the uterine lining and a change in cervical mucus are discussed. 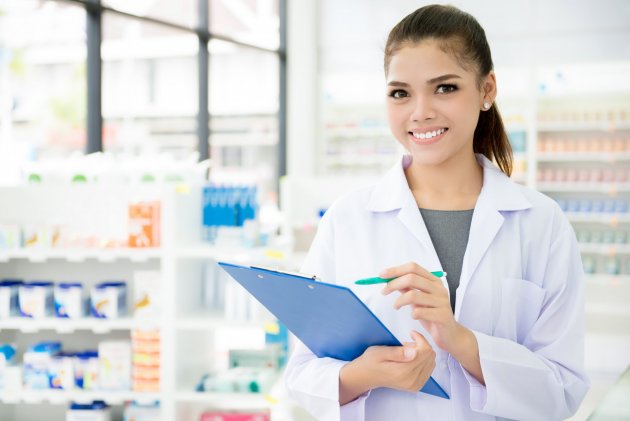 The following side effects may occur especially in the first days after taking the morning after pill: Nausea, headache, lower abdominal pain, fatigue, dizziness or vomiting. In case of vomiting within 3 hours after taking the tablet or severe diarrhoea within 12 hours, an additional tablet must be taken as soon as possible. Breast tenderness and spotting or intermittent bleeding may persist until the next menstrual period.
The drug may interfere with the ability to react. Caution when driving.
Note
If the treatment was ineffective, i.e. if you become pregnant despite taking the morning after pill, no harmful effect on the baby can be expected.

Other emergency contraceptive options are:

From 18 years of age, prescription only, up to 120 hours after unprotected sexual intercourse at the latest.
We do not guarantee the completeness of the information provided. This article does not replace an individual consultation with a doctor or pharmacist.
Last update: 08/2019